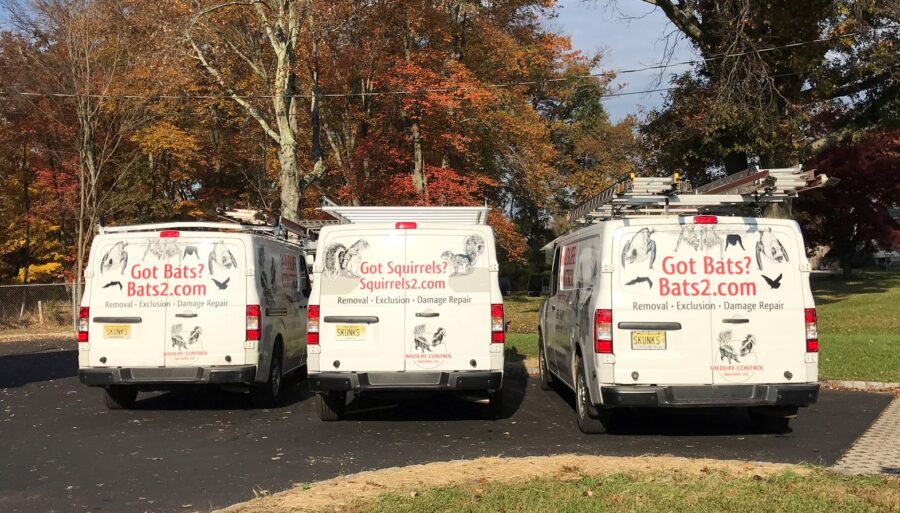 The eastern chipmunk is a small, brownish, ground-dwelling squirrel. It is typically 5 to 6 inches (13 to 15 cm) long and weighs about 3 ounces (90 g). It has two tan and five blackish longitudinal stripes on its back, and two tan and two brownish stripes on each side of its face. The longitudinal stripes end at the reddish rump. The tail is 3 to 4 inches (8 to 10 cm) long and hairy, but it is not bushy (Fig. 1).

The least chipmunk is the smallest of the chipmunks. It is typically 3 2/3 to 4 1/2 inches (9 to 11 cm) long and weighs 1 to 2 ounces (35 to 70 g). The color varies from a faint yellowish gray with tawny dark stripes (Badlands, South Dakota) to a grayish tawny brown with black stripes (Wisconsin and Michigan). The stripes, however, continue to the base of the tail on all least chipmunks.

The home range of a chipmunk may be up to 1/2 acre (0.2 ha), but the adult only defends a territory about 50 feet (15.2 m) around the burrow entrance. Chipmunks are most active during the early morning and late afternoon. Chipmunk burrows often are well hidden near objects or buildings (for example, stumps, wood piles or brush piles, basements, and garages). The burrow entrance is usually about 2 inches (5 cm) in diameter. There are no obvious mounds of dirt around the entrance because the chipmunk carries the dirt in its cheek pouches and scatters it away from the burrow, making the burrow entrance less conspicuous.

In most cases, the chipmunk’s main tunnel is 20 to 30 feet (6 m to 9 m) in length, but complex burrow systems occur where cover is sparse. Burrow systems normally include a nesting chamber, one or two food storage chambers, various side pockets connected to the main tunnel, and separate escape tunnels.

With the onset of cold weather, chipmunks enter a restless hibernation and are relatively inactive from late fall through the winter months. Chipmunks do not enter a deep hibernation as do ground squirrels, but rely on the cache of food they have brought to their burrow. Some individuals become active on warm, sunny days during the winter. Most chipmunks emerge from hibernation in early March.

Eastern chipmunks mate two times a year, during early spring and again during the summer or early fall. There is a 31-day gestation period. Two to 5 young are born in April to May and again in August to October. The young are sexually mature within 1 year. Adults may live up to 3 years.

Adult least chipmunks mate over a period of 4 to 6 weeks from April to mid-May. Least chipmunks produce 1 litter of 2 to 7 young in May or June. Occasionally a second litter is produced in the fall. Chipmunk pups appear above ground when they are 4 to 6 weeks old — 2/3 the size of an adult. Young will leave the burrow at 6 to 8 weeks.

Throughout their North American range, chipmunks are considered minor agricultural pests. Most conflicts with chipmunks are nuisance problems. When chipmunks are present in large numbers they can cause structural damage by burrowing under patios, stairs, retention walls, or foundations. They may also consume flower bulbs, seeds, or seedlings, as well as bird seed, grass seed, and pet food that is not stored in rodent-proof storage containers. In New England, chipmunks and tree squirrels cause considerable damage to maple sugar tubing systems by gnawing the tubes. 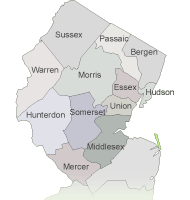